According to the numerological approach, we can determine the tasks and direction of our lives according to the day of the week in which we were born.

Fill in your date of birth to find out the day of the week you were born. The explanation includes the characteristics of each day and the respective planets and the task of your soul for this life. 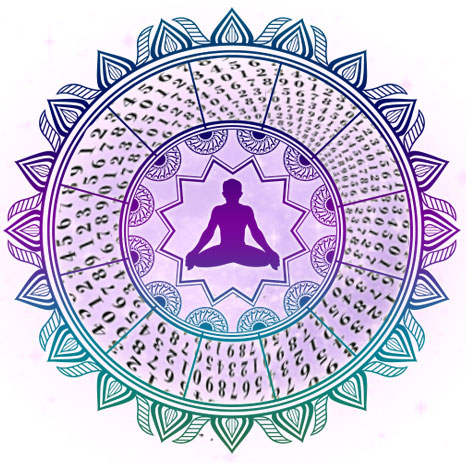